Weather permitting, the following schedule for the Summer Outdoor Masses in the various areas of our Parish is being proposed for the attention of the Residents of the respective districts. Any observations/suggestions would be welcome to ensure the best way of proceeding with this initiative. Where an area has more than one green, the Mass would rotate between that district’s various greens. 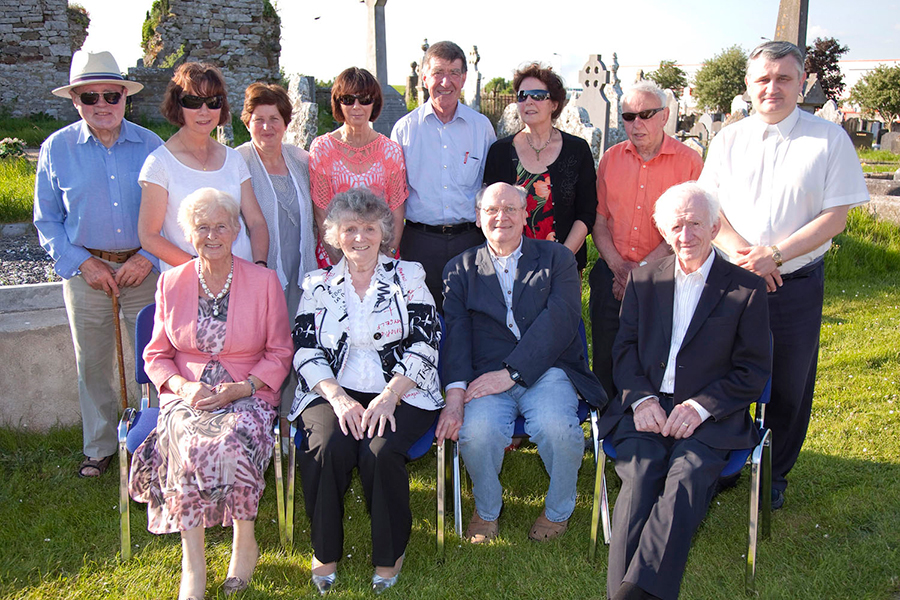 Regarding the rural areas, it was proposed that a rota be established for the Masses to be hosted in residents’ houses. Offering host families should contact one of the priests.

All Masses shall start at 7.30pm sharp and will be offered for the intentions of the respective districts’ residents, living and deceased.