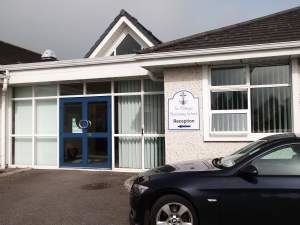 “In keeping with the Spirit of Catherine McAuley, the foundress for the Mercy Sisters, our school is committed to academic development, while also nurturing the spiritual, physical, creative and emotional needs and abilities of each student in a secure environment.”

o A sense of their cultural identity     o An appreciation of the diversity of cultures. 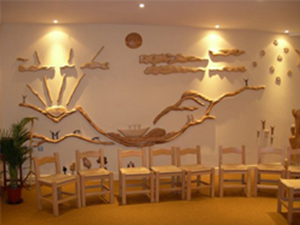 The sisters of Mercy for the education of girls founded St Mary’s Secondary School.

1838
Sisters become involved in primary education at the then local primary school run by lay principal.

1840
Secondary School was opened in a room in the convent (Pay School).

1894
A new secondary school was built consisting of two class rooms which were on the campus of the fever hospital which had been built by the state in 1836 due to an epidemic of cholera.

1855
Fever hospital closed and the building handed over to the sisters with proviso that if an epidemic broke out it would be available as a hospital again. This building in 1855 became the centre for the teaching of crafts in particular lace making. A qualified lace-maker was employed and products were sold to America and Australia. It was also used as an infant school and one classroom was used by the secondary for the teaching of science up until 1922 when a new science room was built – one of the first in the country.

1965
The old fever hospital was condemned and a new infant school was opened in 1965. The secondary school renovated the building and used it for class. It was called after the Archbishop Mannix who was a native of Charleville.

1970 – 1975
Between 1970 and 1975 two new blocks were added to the already existing secondary school building as an assembly hall, which is our circulation area and lunch room to this day. The numbers increased steadily. As a result of free education and free transport so a number of prefabs were gradually erected.

1992
Negotiations for a new school were initiated with the Dept of Education, as conditions in the school were very primitive. Health and safety of the children and the staff was a priority with the trustees. The Department saw the needs were genuine and in 1998 the new extension was sanctioned. On October 26th 1998 the bulldozer pulled in and since then there hasn’t been a dull moment!

2000
In November 2000 a new school, on the same site was officially opened by the Minister Micheal Martin and blessed by Bishop John Magee of Cloyne Diocese. 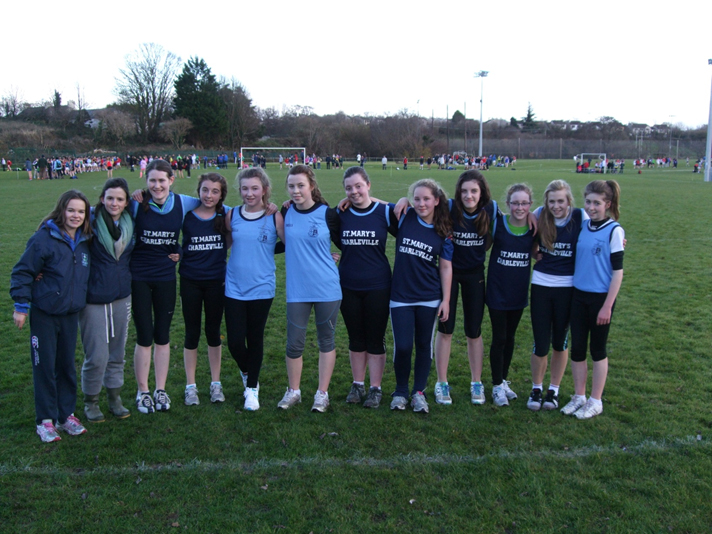