The Advisory Council would like past pupils to know that a major extension to the existing premises has begun. The Council is launching a fundraising drive and is asking for the support of its past pupils. 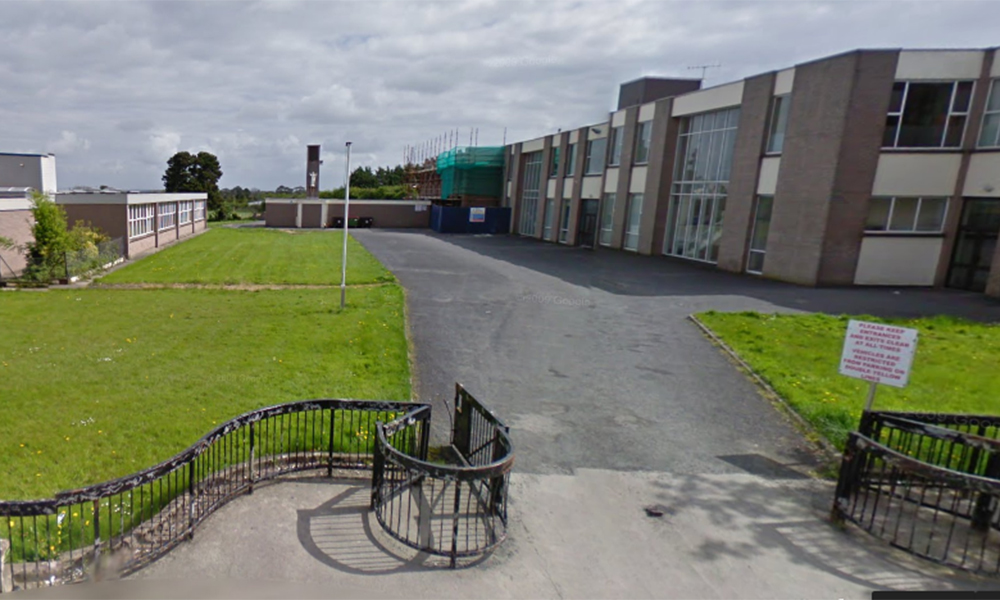