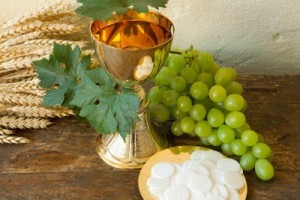 At the Last Supper, on the night he was betrayed, our Saviour instituted the Eucharistic sacrifice of his Body and Blood. This he did in order to perpetuate the sacrifice of the cross throughout the ages until he should come again, and so to entrust to his beloved Spouse, the Church, a memorial of his death and resurrection: a sacrament of love, a sign of unity, a bond of charity, a Paschal banquet ‘in which Christ is consumed, the mind is filled with grace, and a pledge of future glory is given to us.’
Catechism of the Catholic Church §1323 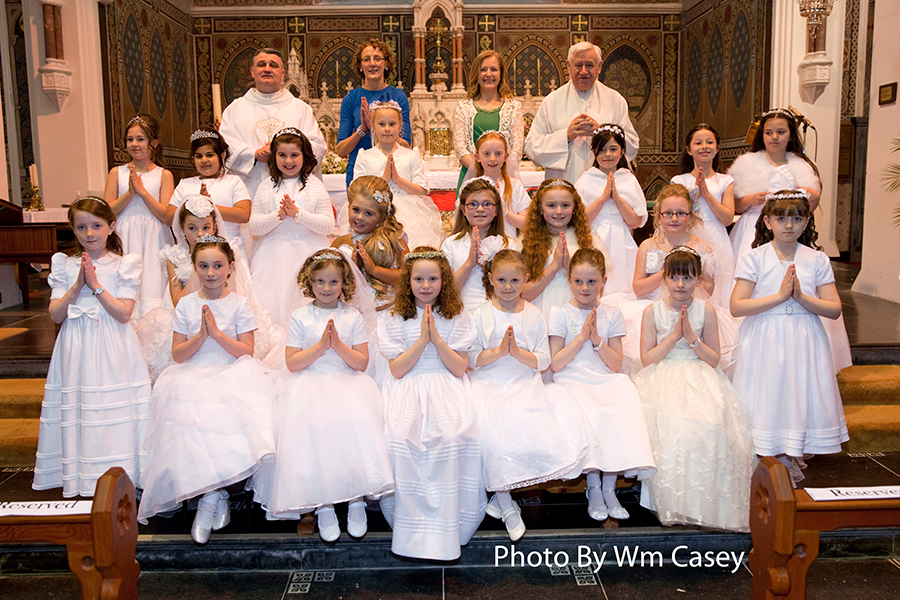 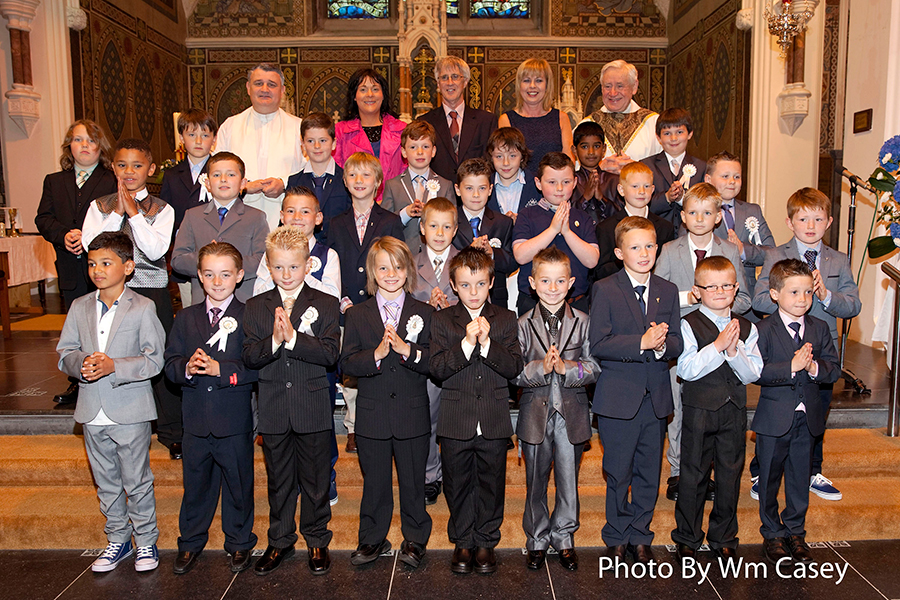 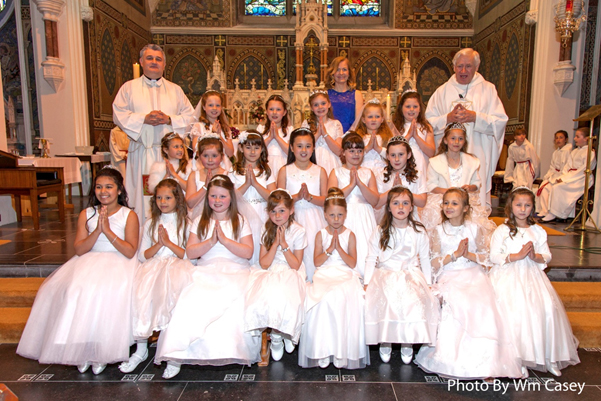 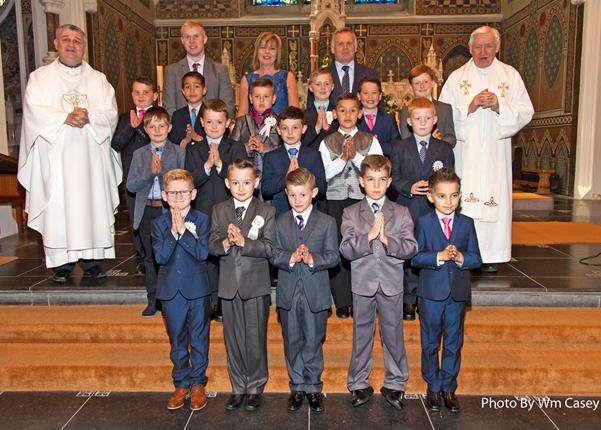 In addition to weekly Mass attendance and the sacramental preparation which takes place in the schools, the children and their parents are also expected to participate in the Do This in Memory programme.

Do This in Memory complements the school-based sacramental preparation for First Holy Communion and takes place outside the classroom in the context of the parish Sunday Mass. It is then continued in the home through the use of activities and resources for both parents/guardians and children.