Join with us every third Sunday of the month at 7.30pm as we reflect on Sacred Scripture, pray and sing together with Ministers and members of various Christian denominations. Stay on afterwards for a cup of tea and biscuit for, as the Lord said: “Where two or three gather in my name, there I am among them”. (Matt 18: 20).

Pope Francis participating in an ecumenical prayer service with the Ecumenical Patriarch of Constantinople, Bartholomew I.

For me, ecumenism is a priority. Today there is an ecumenism of blood. In some countries they kill Christians for wearing a cross or having a Bible and before they kill them they do not ask them whether they are Anglican, Lutheran, Catholic or Orthodox. Their blood is mixed. To those who kill we are Christians. We are united in blood, even though we have not yet managed to take necessary steps towards unity between us and perhaps the time has not yet come. Those who kill Christians don’t ask for your identity card to see which Church you were baptized in. Unity is a gift that we need to ask for. 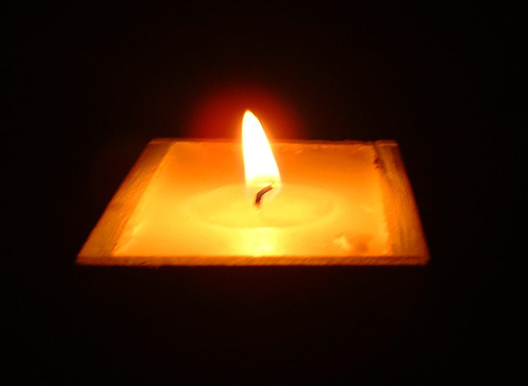 Better to light a small candle than curse the darkness (Chinese proverb).